Sasha is a Senior Associate architect at Openstudio Architects, and is RIBA and ARB registered.

Before joining Openstudio Sasha worked for Allies and Morrison Architects, principally on the King’s Cross Underground Station Redevelopment – the refurbishment and expansion of one of London’s busiest underground interchanges. This major infrastructure project, overseen by Arup, improved circulation, access and safety for passengers with the construction of new ticket halls and pedestrian tunnels.

Sasha has also worked at Koetter Kim and Associates and EDAW in London, Atelier Bernard Kohn in Paris and William Rawn Associates in Boston. She has recently designed and built a new-build private house in Bangalore, India.

Sasha worked at Openstudio from 2007 before temporarily relocating to Switzerland. She returned to the practice in September 2019. Projects at Openstudio include several high-end interior residential refurbishment and extension projects, and new contemporary buildings, including Strutton Ground. She is currently part of the team working on the Westminster Fire Station residential scheme, which includes a new brick building and the conversion into apartments of the existing 1906 Edwardian fire station. 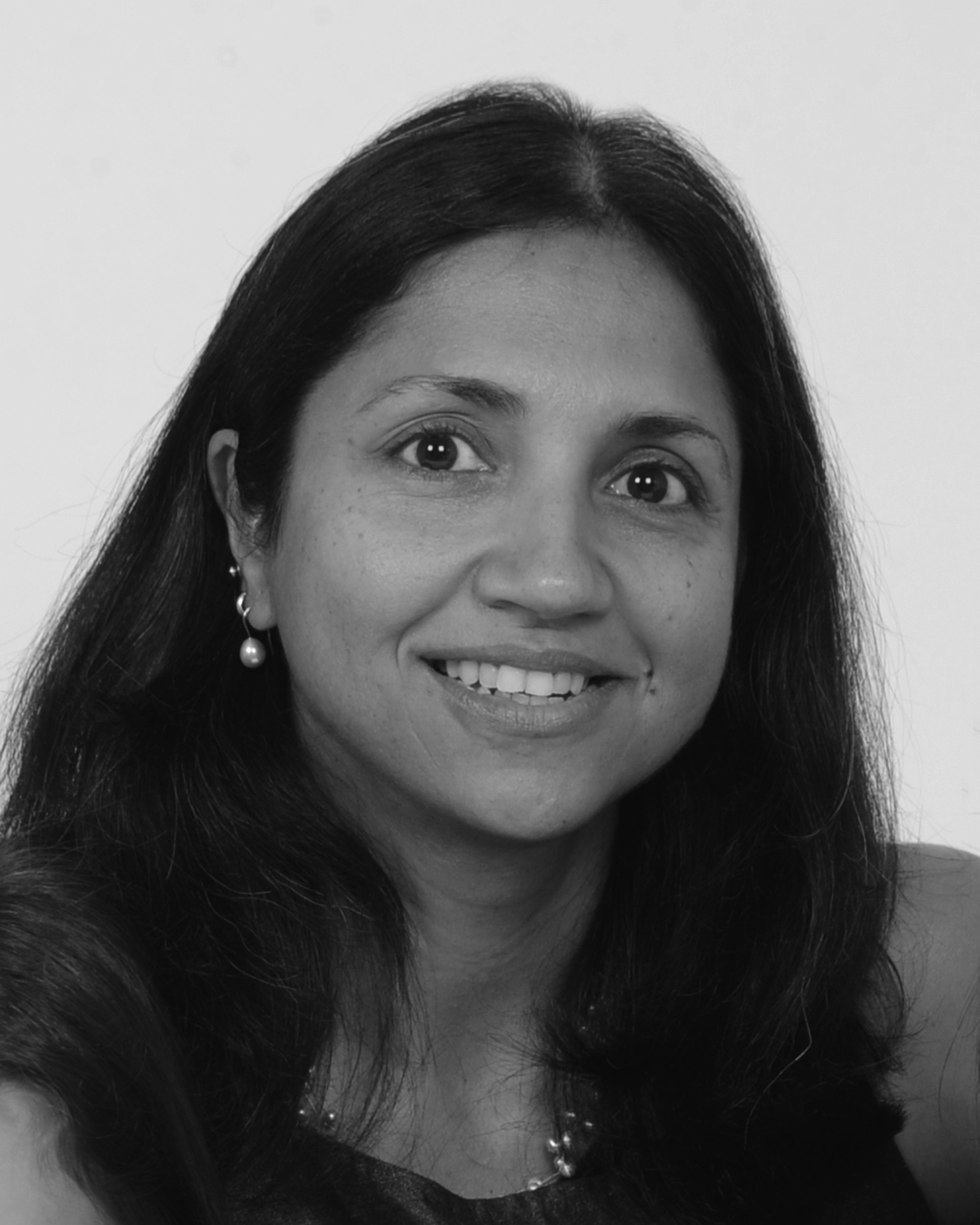