There is something ‘other worldly’ about architect Jennifer Beningfield’s work. Solid structures shift and change in natural light. It’s one of the key signatures of her designs from London to Johannesburg.

Jennifer Beningfield talks about the ‘poetry of light’ in the structures she designs. By positioning a frameless glass skylight or slatted screen directly in the path of the sun, the shadow and intensity of the light create shape, shadow, mood and form and adds a sculptural quality to the design.

More significantly, it is African light that first inspired her. White-washed Cape Dutch architecture was one of her earliest recollections growing up in South Africa.

Unlike young graduates abroad, South Africa has a habit of thrusting its young talent into the thick of a creative brawl. Like a newly-qualified doctor in SA exposed to what television might coin ‘extreme surgery’, Jen was designing and building at the age of 21. ‘Internationally’, she says, ‘your break is unlikely to be before the age of 40.’

While she was nowhere near ‘creative burn-out’, the work load drove her to the point where she wanted – and needed – time out to think and recharge.

She left for the USA to study for her masters at Princeton and crossed paths with a lecturer who was to change the way she thought. Alessandra Ponte’s intelligent, insightful and passionate landscape analysis was everything she needed to drive her PhD and ultimately her book, The frightened land.

Her take on recent development in South Africa, especially in her home city of Johannesburg, is of ‘dislocated visions of remote places, transposed to an African land, endless themed boxes with no ‘cohesive sustainable urban policy and no long term plan.’ Greenery is snatched off the land to make way for tracts of concrete and storm water drains, is her version of a scorched earth policy, a war on the land.

Her antidote is treating the site of her design as a whole where there are no left over ‘neglected spaces.’

Her London work concentrates on capturing as much diffuse light as possible. An apartment she designed in 2003, used a highly reflective floor space to bounce light off white walls with wood, steel and dark leather furniture anchoring the space.

A Johannesburg house completed last year, basks in the light she harnesses, ‘uncowed’, she says, ‘by its intensity’.

She solves the challenge of a security-conscious owner and avoids the impression of an urban prison by using sliding screens of painted steel with inset aqua-coloured mosaics, a moving wall that is functional and decorative. Inside the home at the top pf a stairwell to bedroom areas, what looks like a screen of vertical timber is steel clad in wood, an iron fist-in-a-velvet-glove approach to the practical demands of life in a city like Johannesburg.

In South Africa, space offers the luxury of more than one living area. The challenge in a London apartment, is for flexible space that can be reconfigured on demand. But by far Jennifer’s biggest priority is to ‘inject joy into architecture’. Her playfulness with light guarantees it.

Jennifer graduated from Wits University in 1993 and ran a practice in Johannesburg for two years. She completed her Masters at Princeton in 1997, living and working in the US for four years, before moving to London in 2000 to do her PhD. Her book ‘The frightened land: land, landscape and politics in South Africa in the twentieth century’ (Routledge), a publication that stemmed from her thesis, will be available in SA in November 2006. She’s the founding and principle partner of Openstudio Architects in London. www.openstudioarchitects.com

Inspirations
Alessandra Ponte is currently the director of the undergraduate Program in History and theory of Architecture at Pratt’s School of Architecture, New York. She is the author of innovative books on landscapes, from Italian gardens to the American desert.

David Chipperfield, is a London-based architect who has lectured at several universities around the world, including Harvard and the University of Naples, Italy. www.davidchipperfield.co.uk for more information.

Challenging work
Jennifer worked on the gallery space of the late 20th Century painter, Francis Bacon after his studio was moved from Kensington, London to Dublin, Ireland in 1998, six years after his death. ‘It was an amazing project as it involved moving every fragment and artefacts, including the original walls, and recreating the artist’s environment.’ For a fascinating insight into the complexity of the project visit www.hughlane.ie 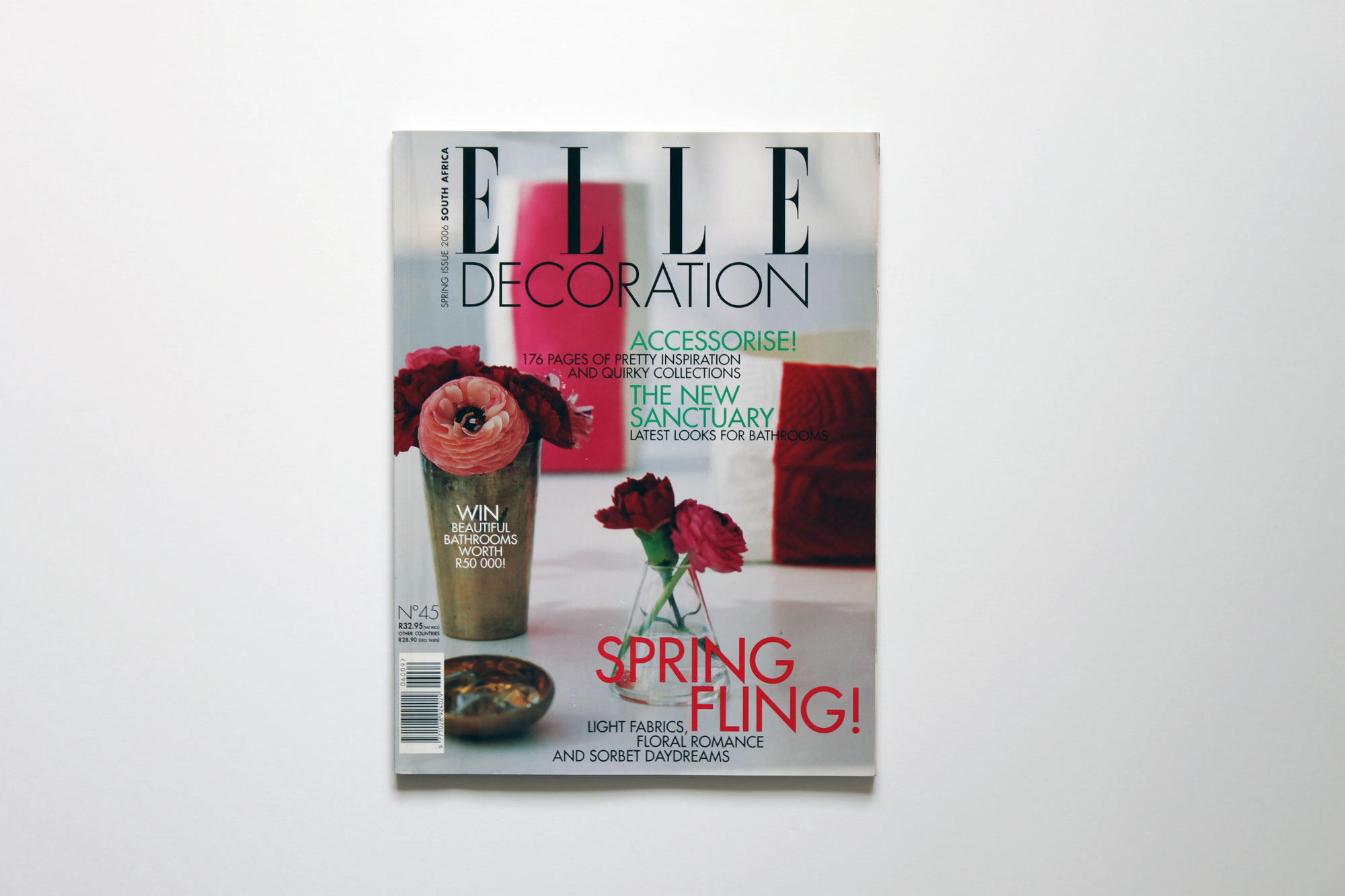