We are very pleased with the progress of the brickwork on our new-build apartment building at Westminster Fire Station.

We have used Petersen D71 brick vertically and horizontally, along with a pearlescent glazed brick, custom-made for the project by Makkum in the Netherlands.

Horizontal brick courses of iridescent bricks, set at the floor levels of the adjacent grade ll listed fire station building, trace the lines of the fire station walkways over the new brickwork, weaving old and new together.

Vertical brickwork above these courses lines up with the railings of the old fire station. The approach has been to link the old and new buildings in a subtle way, each respecting the age in which they have been created. 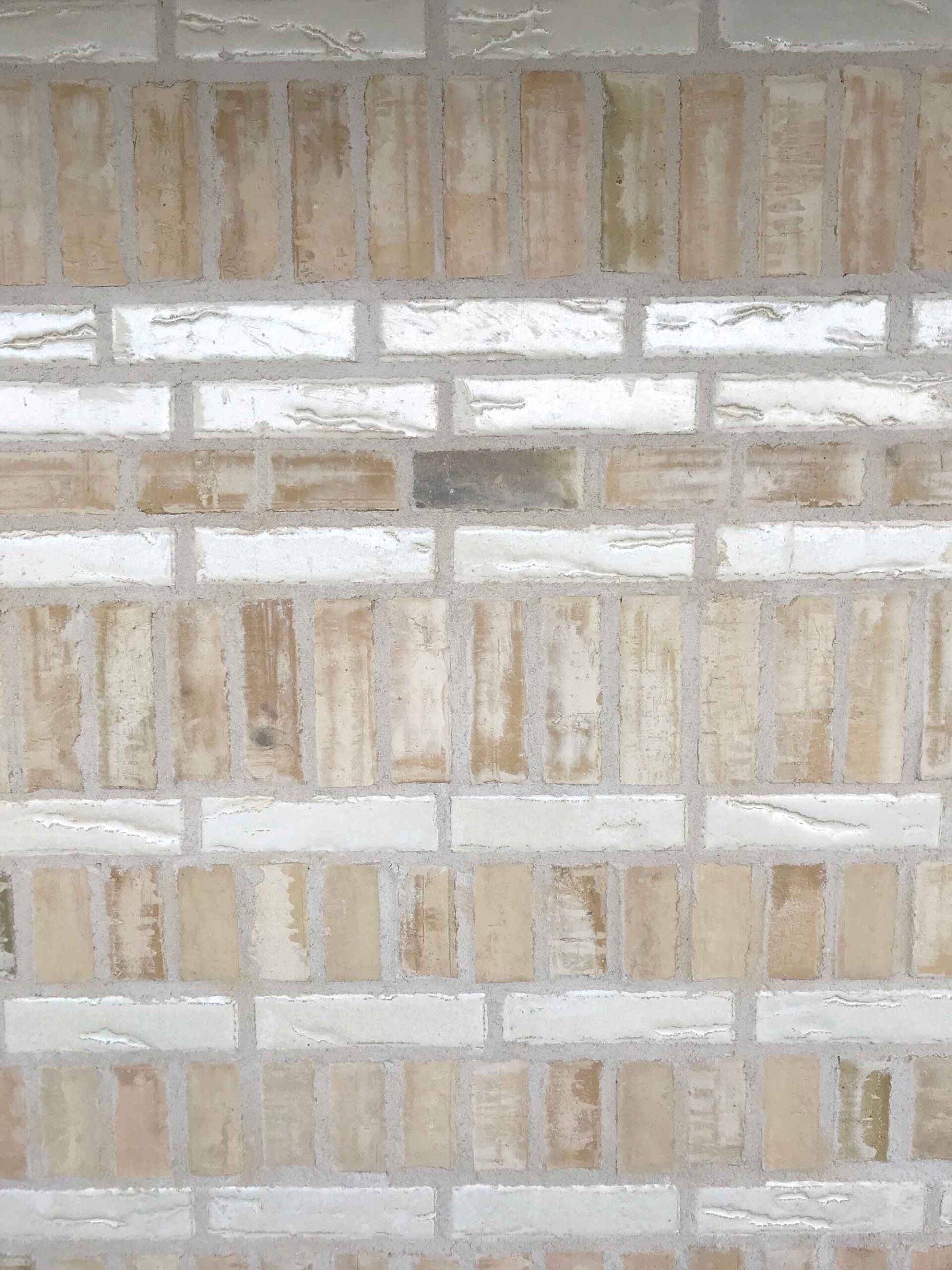